The drilling program will focus on the C.O.D vein located in the Gold Drop Southwest Zone. The Company intersected near-surface, high- grade gold, silver and tellurium within the C.O.D vein during 2018 diamond drilling, including: 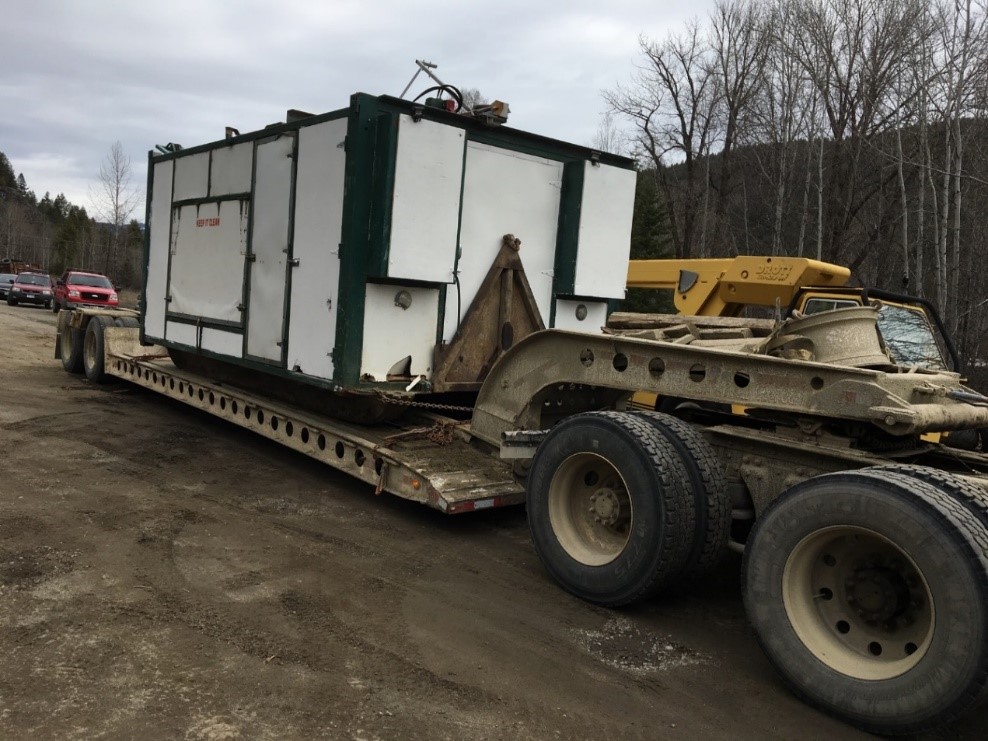 Ximen’s option partner is kicking off its 2019 exploration program with drilling on the C.O.D vein (C.O.D stands for “Continuation of Dentonia”; the Dentonia is another gold-quartz vein in the camp that was historically mined). The C.O.D vein was first targeted in 2017. Initial sampling of the vein justified follow-up trenching and drilling. In 2018, the drilling program followed on and included a series of holes drilled to the south of the C.O.D trench that successfully extended the vein for a total length of nearly 400 meters and intersected high grade mineralization. The assay results (please refer to the Company’s website for News Releases announcing these results) include the following highlights: 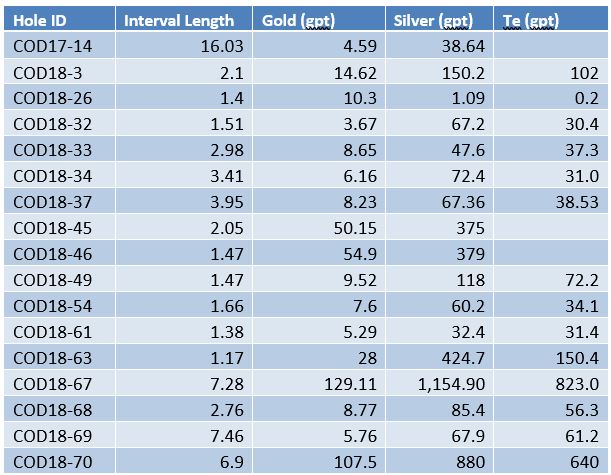 For 2019, the drilling will be initially aimed at extending and in-filling the ore shoot of high-grade gold-silver-tellurium mineralization that was intersected in 2018. Following this, the Everest vein to the south, and the C.O.D. extension to the north will be drill-tested. 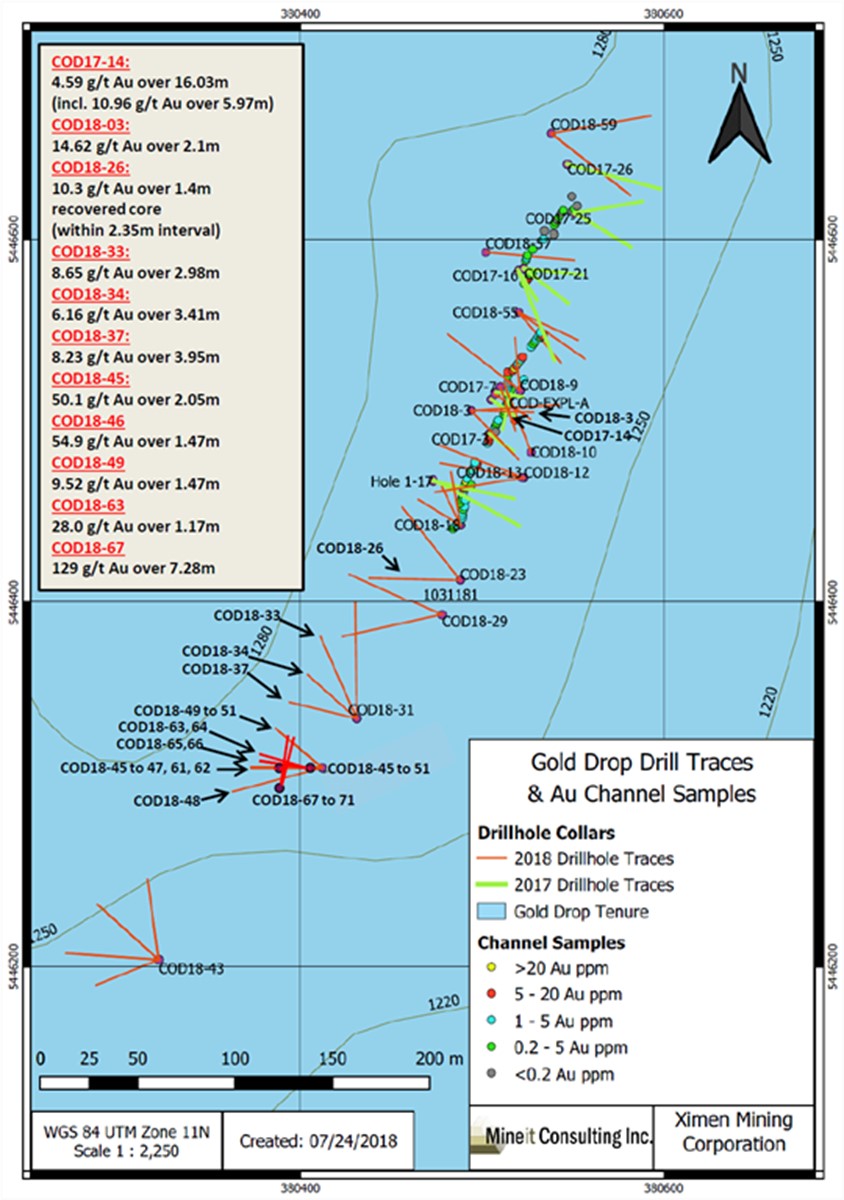 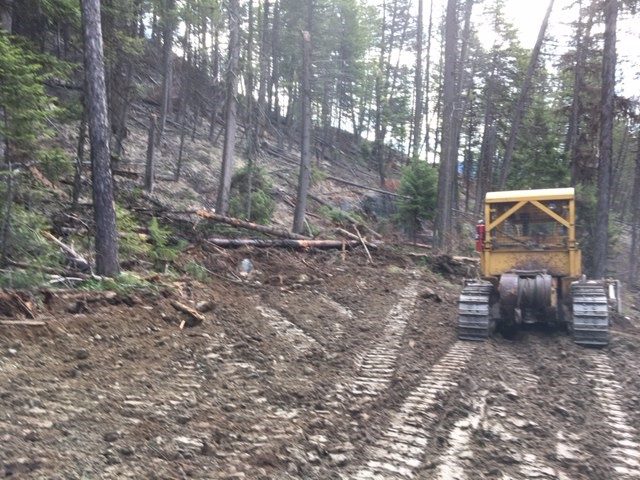 Furthermore the company wishes to announce the addition of Mr Lloyd Penner to the team, whom will be focusing on assisting the company with its future plans and aspirations towards developing its mining activities on its various assets.
Mr. Penner brings many years of experience and knowledge to the Company, as a large part of his 30 plus-year career has been spent in the exploration, development, and mining of western Canadian gold deposits, from the coastal mountains of British Columbia to the gold camps of northern Canada and as far as west Africa. His well-rounded skill set includes planning, project organization, surface infrastructure setup, and conventional underground mining. His mining career began developing the high grade, narrow veins of the Bridge River Valley of British Columbia in 1986. Notable projects to-date include the position of mine manager of the QR Mine in the British Columbia interior – a 1,000- tonne per day cyanide operation with multiple underground and open pit mines operating. Other projects include late stage exploration properties such as Selkirk Metals’ Ruddock Creek property, Imperial Metals’ Red Chris property, and Avion Gold’s production gold mine in Mali. His background includes more than eight years of management in development, exploration, and production in both Africa and British Columbia. Mr. Penner also has experience working in custom test mining and exploration management of a narrow vein gold project in British Columbia. He is familiar with current mining, government agencies, and environmental regulations in British Columbia, and holds current UG certifications. Mr. Penner’s knowledge and experience with the Kenville Gold Mine (having spent several years assessing it) and with other high grade vein properties like it makes him an integral component in the success of this venture as well should the company complete on the opportunity to acquire the Kenville Gold Mine.