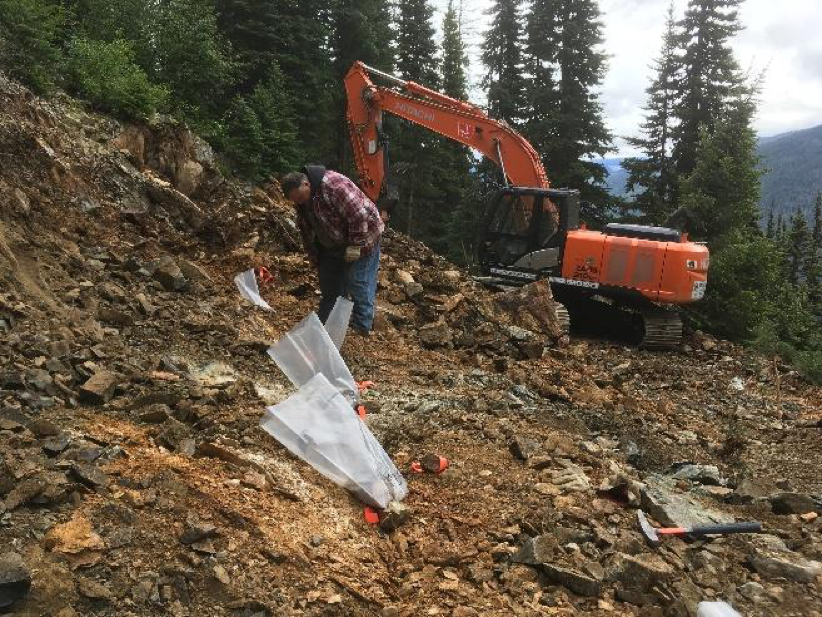 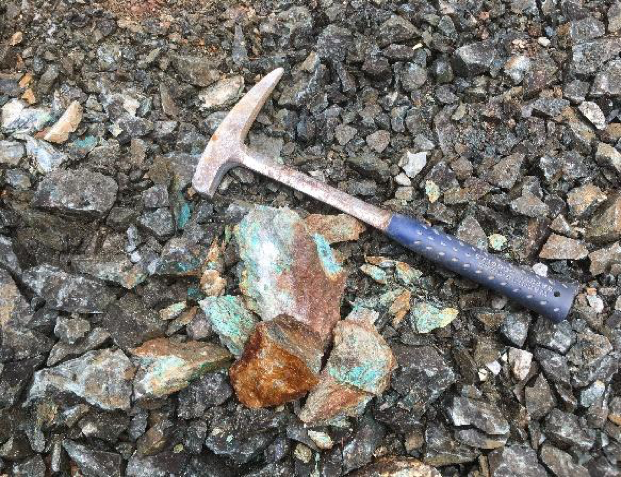 An initial work program of trenching and rock sampling, and access road and drill site construction has been completed at two target areas: the Superior (Lucky Todd) and Railroad Creek prospects.  These areas cover copper-gold rock geochemical anomalies identified during previous work programs on the property. Work started at the Superior, where a previous sample returned 8.81 grams per tonne gold.  Drill sites were prepared and a total of 60 metres of excavator trenching was competed that exposed a number of intrusive-hosted quartz veinlets mineralized with pyrite and chalcopyrite. Work then progressed to the Railroad Creek prospect, which is the site of at least 8 historic mine adits that explored copper mineralization hosted in diorite-granodiorite.  Rock geochemical anomalies for copper (up to 8940 ppm Cu or 0.89% copper) were previously identified at this site. A total of 890 metres of access track/bush road were constructed, 15 metres of trenching completed, and 2 drill sites were built. A mineralized zone containing pyrite and chalcopyrite was exposed over a length of 12 metres, extending from an historic mine adit.  Rock channel sampling was conducted at both sites and samples were submitted for analysis. 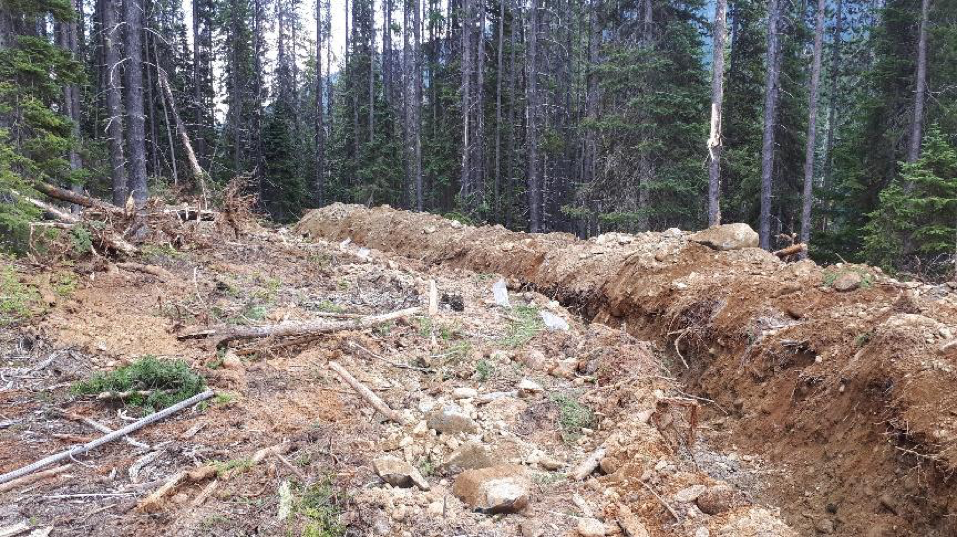 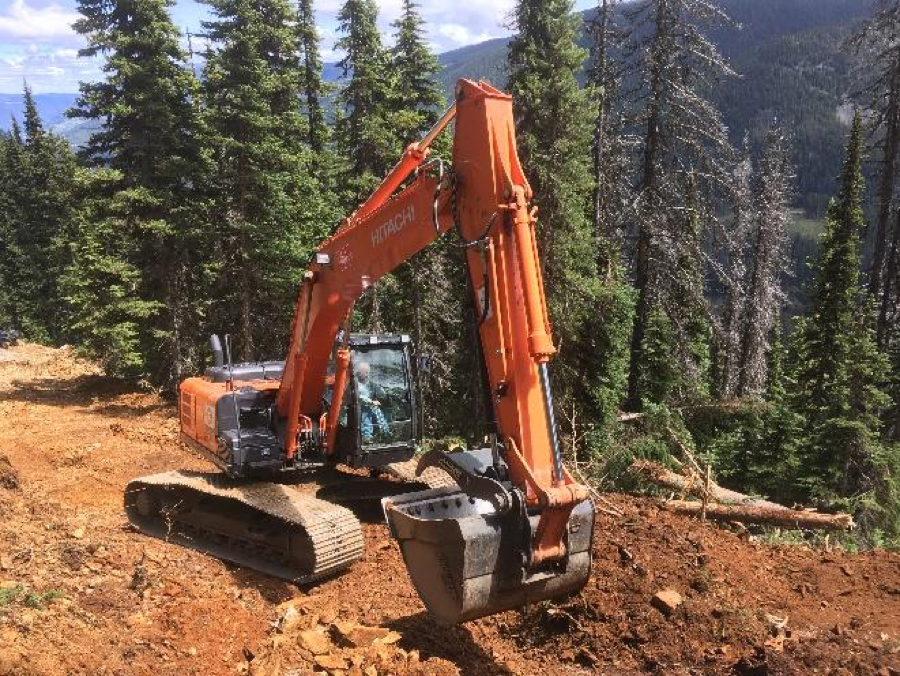 The next stage of exploration work will focus on the Jamie Creek area, where a number of gold vein targets have been identified, with previous sampling returning values up to 11.3 grams per tonne gold.  Planned work includes re-establishing the access road, trenching and drill site construction.  Drilling of selected sites at all of the prospect areas is planned to follow later in the season.

Analytical results reported above were performed by ALS Laboratories in North Vancouver, BC., which is an independent and accredited commercial laboratory.  Analyses for gold were done by fire assay with AA finish on 50 gram subsamples. Analyses for copper was by four acid digestion with ICP-MS finish.