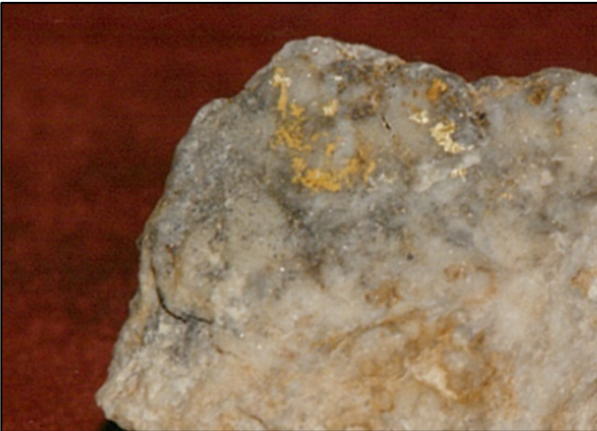 Previous work on the Brett property was primarily from the early 1980’s through to 2004 and included over 15,000 metres of diamond drilling that resulted in discovery of several zones of epithermal-style gold mineralization with an approximate ratio of silver to gold of 2:1. Exploration work by Ximen included ground magnetics/VLF-EM, soil geochemistry, biogeochemistry, rock sampling, geological mapping, induced polarization and diamond drilling in 2014, followed by a second round of drilling in 2016. 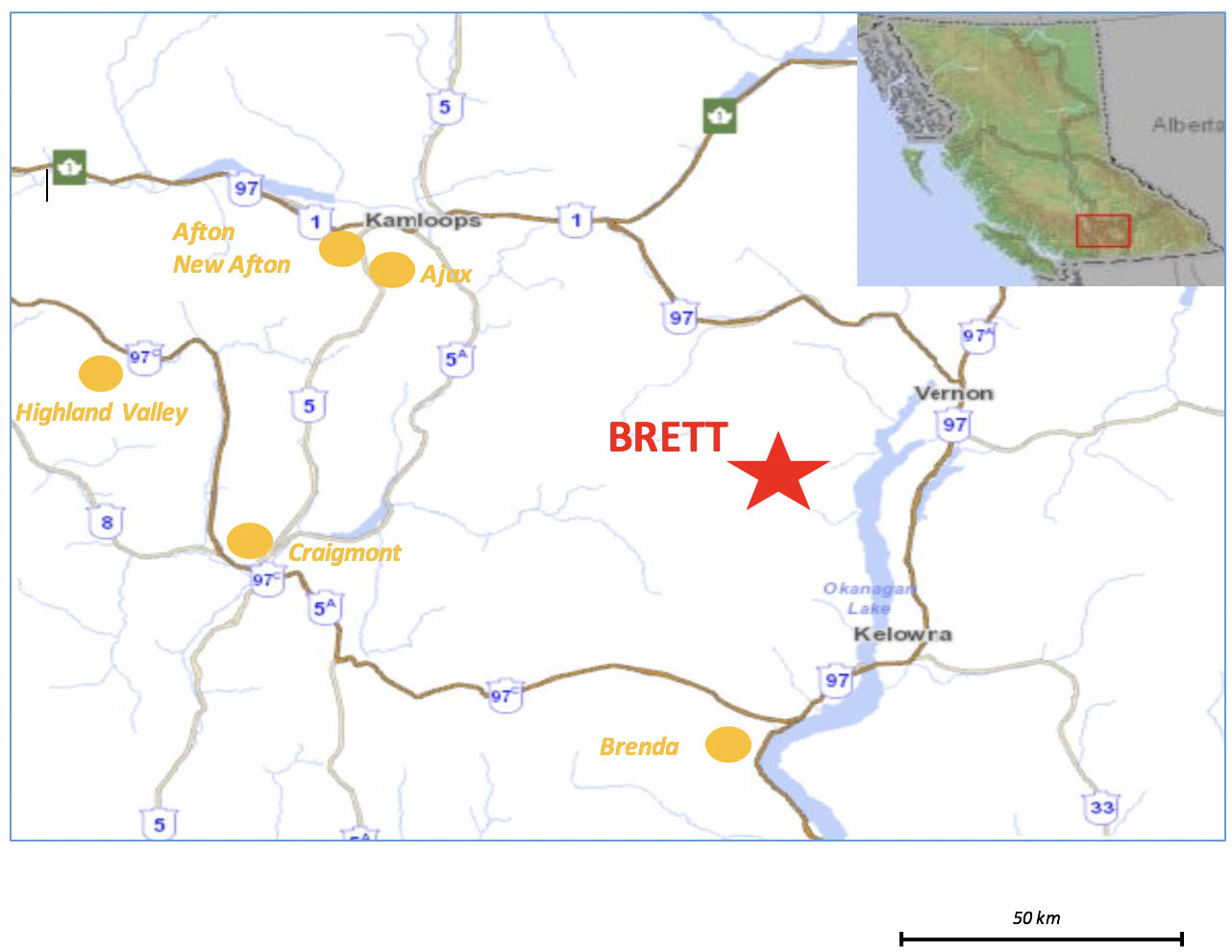 The Main Zone is where most of the previous exploration work was focussed and where high-grade epithermal gold mineralization has been defined. In 1993, reverse circulation hole RC93-19 returned a significant intersection of 16.76m grading 35.79 g/tonne Au (1.045 oz Au/ton) including 3.048 m grading 57.88 g/tonne Au (1.69 oz/ton Au ) and 4.57 m grading 107.88 g/ton Au (3.15 oz/ton Au) within the Main Zone. This sparked the 1994-5 program of exploration that included an underground adit that was driven 250 m to access the Main Zone, and extraction of 270 tonnes of mineralization (grade not reported). In 1996, surface mining of the Main zone resulted in a shipment of 291 tonnes to the Cominco smelter at Trail, BC that returned an average grade 27.74 gms Au/tonne and 63.7 gms Ag /tonne (Silver to gold ratio = 2.27). Ground magnetic surveys indicate the Main Zone is marked by a northwest-trending magnetic low anomaly. 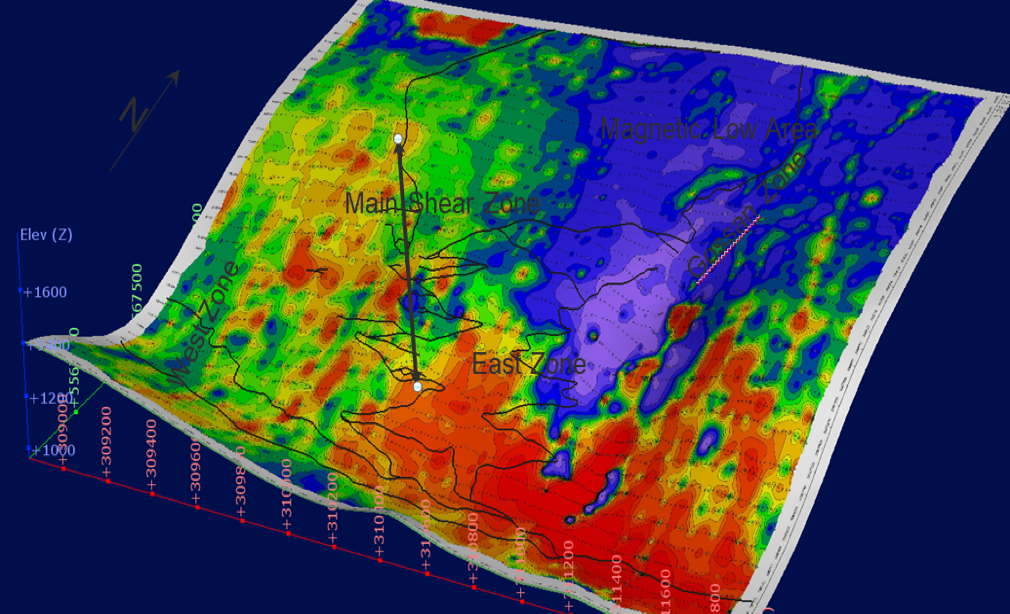 Magnetic Survey Map over Brett Topography
An application for underground exploration development was made in 2019 and is still being reviewed. The proposed development program includes extension of the current mine for up to 200 metres and underground drilling from the existing workings and the new drift. The purpose is to explore the Main Zone to the northwest where significant gold intercepts were intersected in surface drill holes. 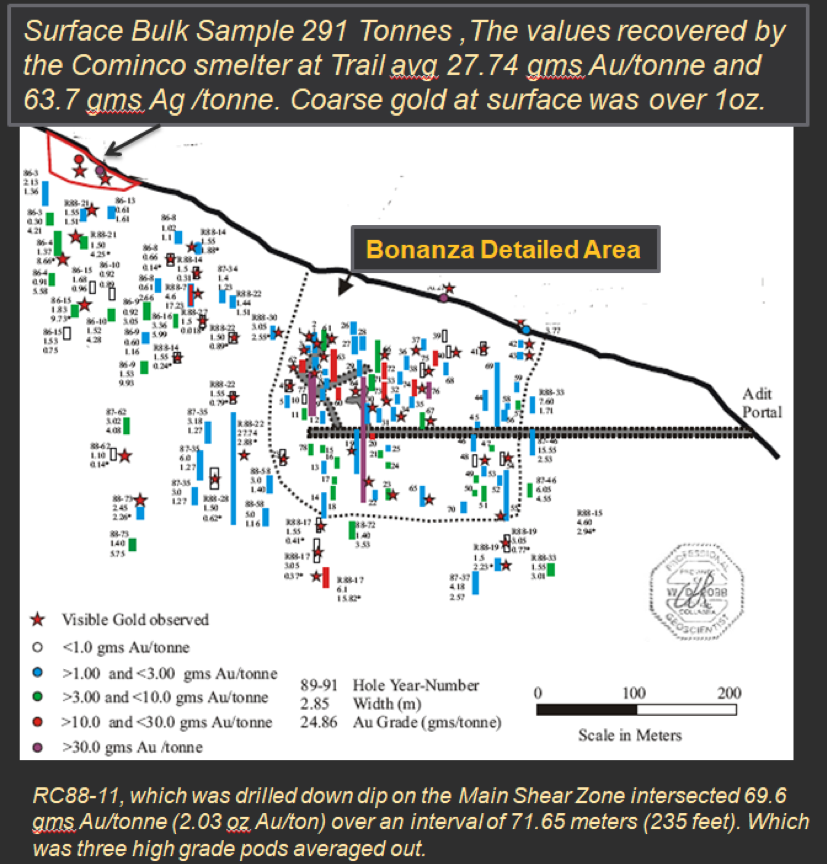 The table below lists significant diamond drill intercepts reported to date from the Brett Property: 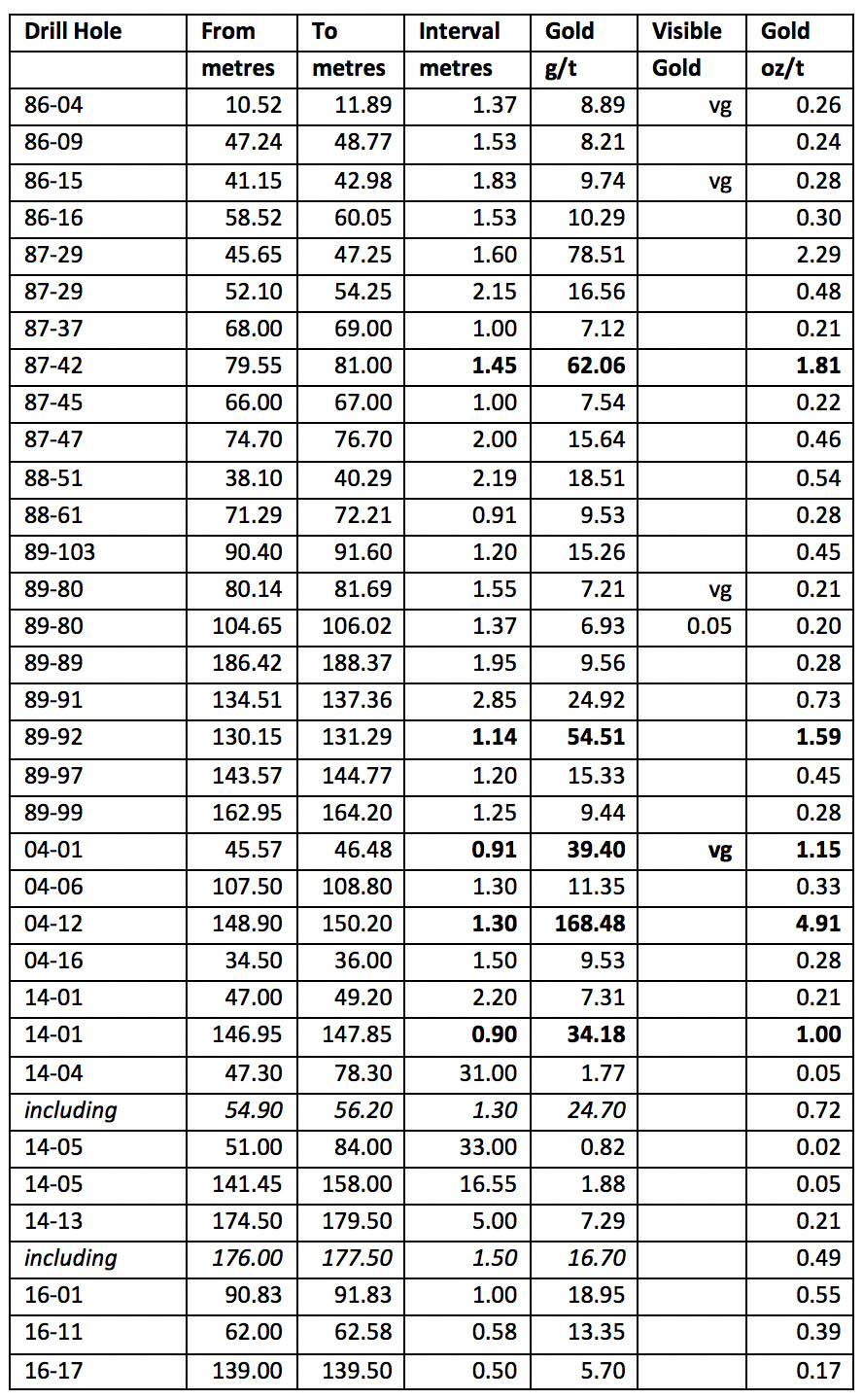 The table below lists significant intercepts for reverse circulation drill holes from the Brett Property: 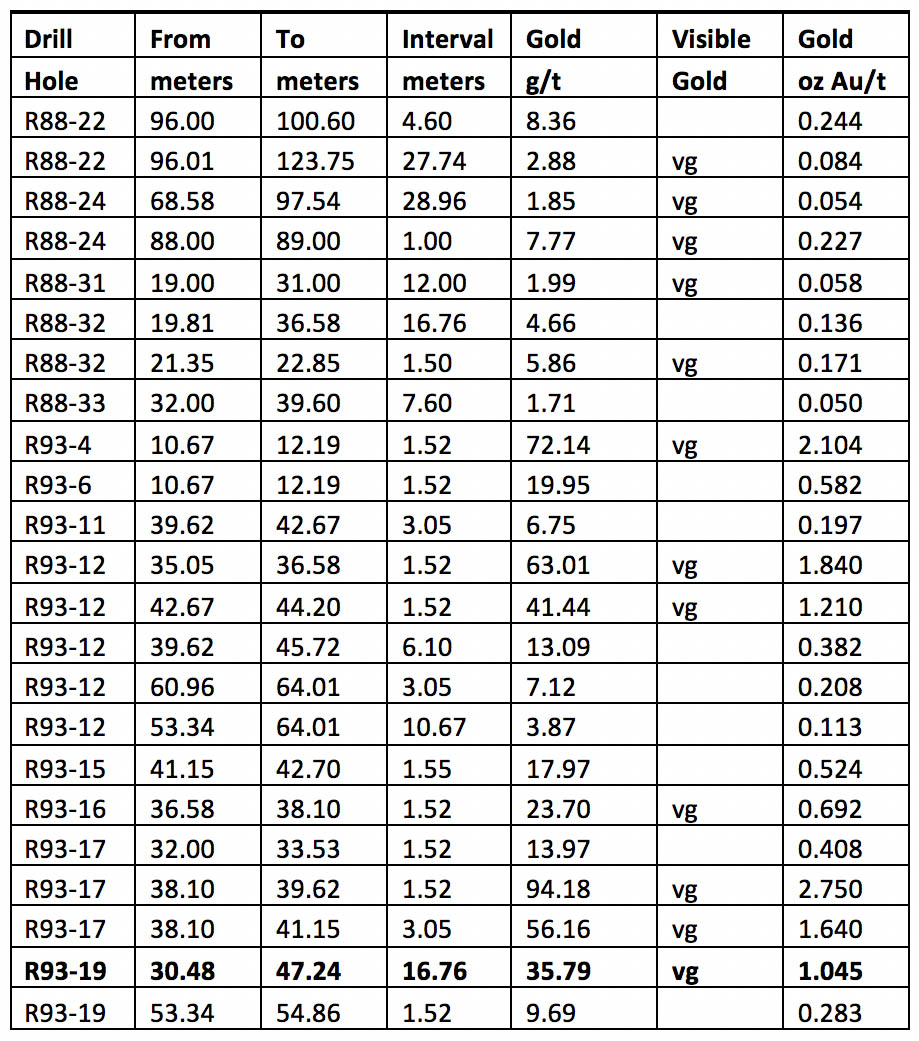 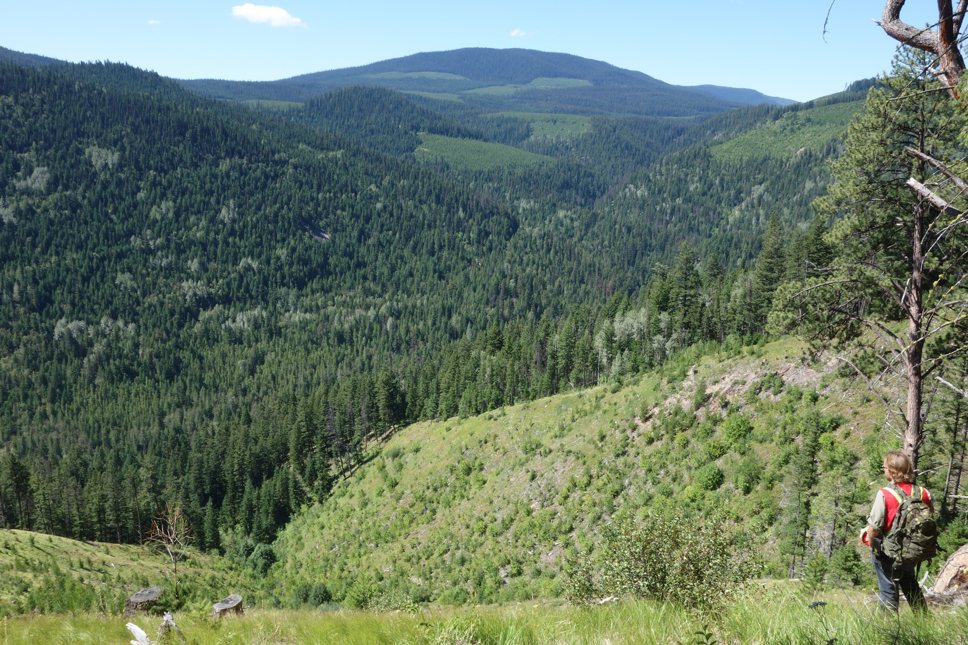