Vancouver, B.C., June 9, 2021 – Ximen Mining Corp. (TSX.v: XIM) (FRA: 1XMA) (OTCQB: XXMMF) (the “Company” or “Ximen”) is pleased to announce that it has started adjacent to its construction of a new temporary exploration camp facility next to the Kenville Mine site. 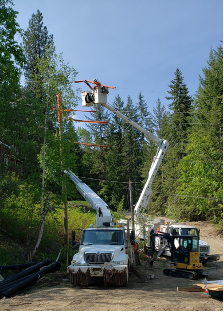 Ximen is preparing for its exploration program planned for this year on its properties that extend from the Kenville mine to the areas around Ymir and Salmo. The Company recently started developing a 3-acre parcel of land that lies adjacent to the Kenville mine site as a temporary exploration camp site. Facilities are being constructed to support a trailer-based camp for exploration geological and drilling crews. Hydro power supply is being set up now and construction of septic facilities will follow. 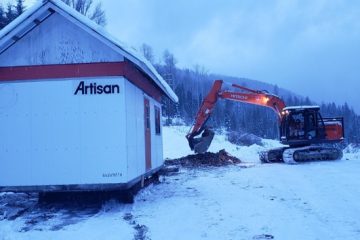 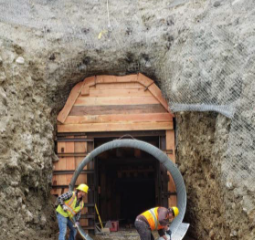 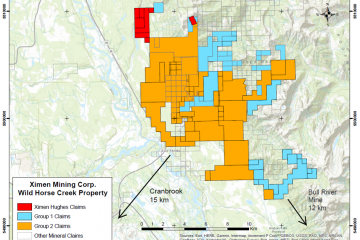