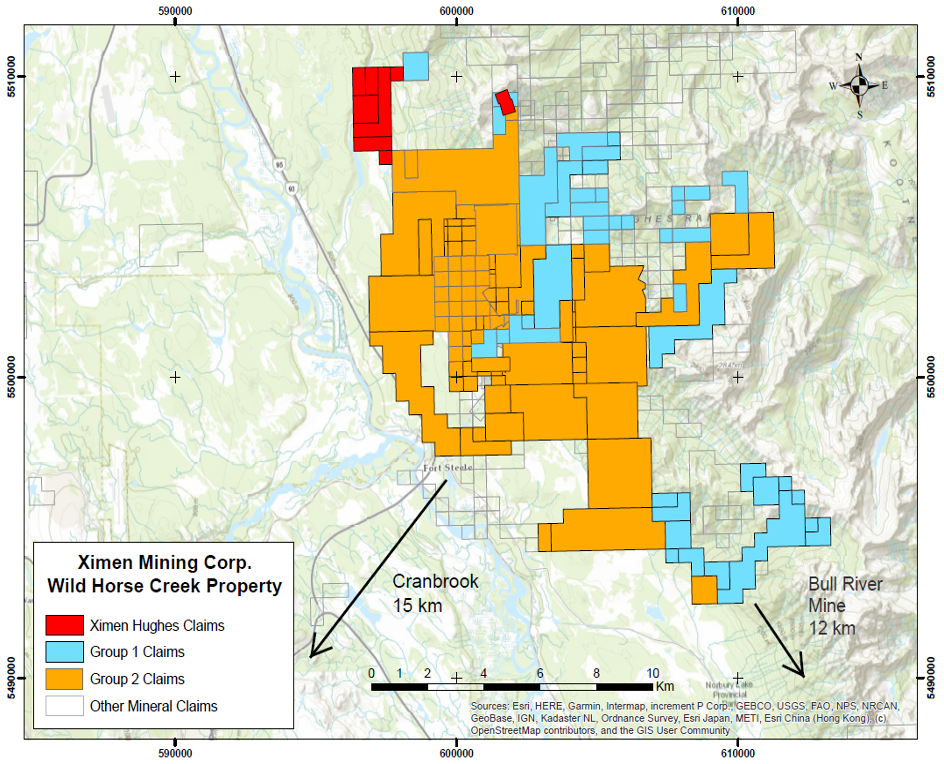 The land package is covered by two separate Purchase Agreements under which Ximen is required to issue 3,455,000 shares split among the vendors. Additional, all the vendors have entered into voting trust agreements with regards to the shares being issued . In the first Purchase Agreement, a total of 43 mineral claims covering 3,221 hectares was purchased for an aggregate of 1,355,000 common shares of Ximen. Ximen acquired a 100% interest in the claims, subject to a 1.0% net smelter return royalty. In this agreement the vendor consists of 6 individuals.

In the second Purchase Agreement, a total of 96 mineral claims covering 9,546 hectares was purchased for an aggregate of 2,100,000 common shares of Ximen. Ximen acquired a 100% interest in the claims, subject to a 1.0% net smelter return royalty with a $1,000,000 buy out. Additional this land packed comes with current exploration permits approved for drilling. The deal also includes transfer to Ximen a total of $189,607 value in Portable Assessment Credits. In this agreement the vendors consist of 4 individuals and 2 private corporations.

Core facility with all the previously well preserved core from all the associated properties.

The Wild Horse Creek property lies within the Kimberley Gold Trend, a zone that extends southwestward from the Rocky Mountains into the western part of the Purcell Mountains. In 1864 gold was discovered in Wild Horse Creek and the 720 km long trail known as the Dewdney Trail was started to connect Hope with the gold mining community known as Fisherville on Wild Horse Creek. More than 10 million ounces of gold is estimated to have been recovered from the gold bearing streams in the East Kootenay area and the locations of more than 50 gold showings have been recorded. Placer gold operations continue to this day on several gold bearing streams around Cranbrook. (from Seabrook and Hoy, 2015 Geoscience BC Roundup Poster).

The Wild Horse Creek claims cover several bedrock precious metal occurrences and potential source areas for the famous placer gold deposits. Several polymetallic silver-gold-lead-zinc and gold-quartz vein prospects occur on the claims. One of the most interesting prospects is the Lone 4 claim, where a 2016 diamond drill hole intersected elevated gold values in strongly hydrothermally altered rocks. The alteration intensity increases towards the bottom of the hole and the lower portion of the hole cored an auriferous breccia zone with gold values up to 3.26 grams per tonne gold over 1.0 meters (Assessment Report 36796). The results suggest that a source of the rich surficial gold placer deposits could be located on this claim. 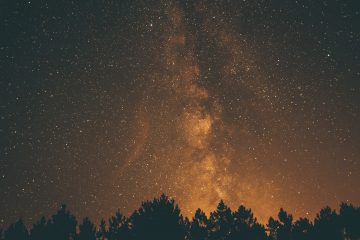 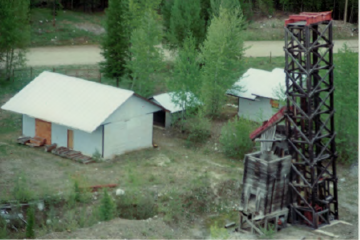