Vancouver, B.C. – September 5, 2019 – Ximen Mining Corp. (TSX.v: XIM) (FRA: 1XMA) (OTCQB:XXMMF) (the “Company” or “Ximen”) announces that it recently received a new 5-year area-based permit for continued exploration trenching and drilling its Gold Drop property in the Greenwood Mining Camp, British Columbia. This new permit includes drill sites over the Stargate II geophysical anomaly. One of these sites is permitted for this year and the remaining sites are in next year’s plan. Option partner GGX Gold Corp. is now set to drill test this target.

The Stargate II anomaly. as previously announced in a news release dated July 3, is an airborne an enhanced, deep-penetrating ultra-sonic audio magnetotelluric (AMT) geophysical anomaly that was identified by Earth Science Services Corporation of Oshawa, Ontario (ESSCO). The anomaly is interpreted as a pipe-like structure that measures 1834 by 1377 metres, with a target zone at depths between 500 and 800 metres. Three drill holes are planned to test this anomaly at different directions from separate locations. The proposed holes are included in the new permit work plan. This will be the deepest depth ever to be drilled on the Gold Drop property. 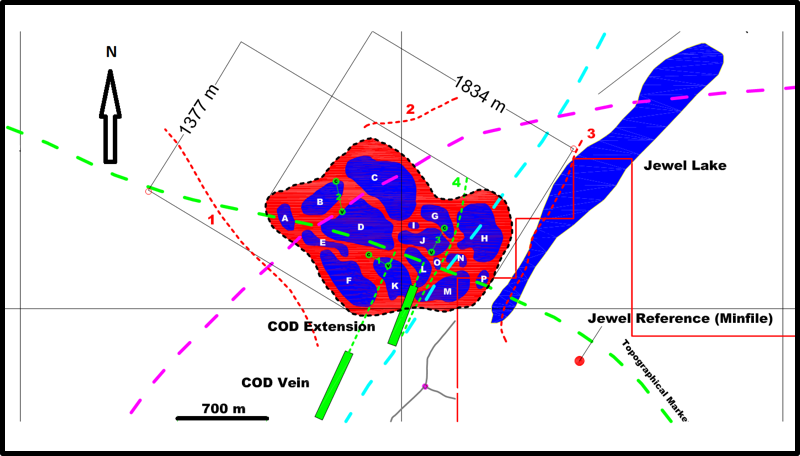 The new permit also allows exploration trenching and drilling in other areas of the property this year, including an area west of the C.O.D. vein on parallel vein targets, at the Rhoderick Dhu prospect located north of the C.O.D. vein, and at multiple sites at the historic Gold Drop gold mine.

As of September 2, a total of 2,284 metres have been drilled in 48 holes on the main C.O.D. vein, and an additional 685 metres drilled in 10 holes on the COD North vein. Assay results from GGX’s first round of this season’s drilling on the C.O.D. vein are pending. 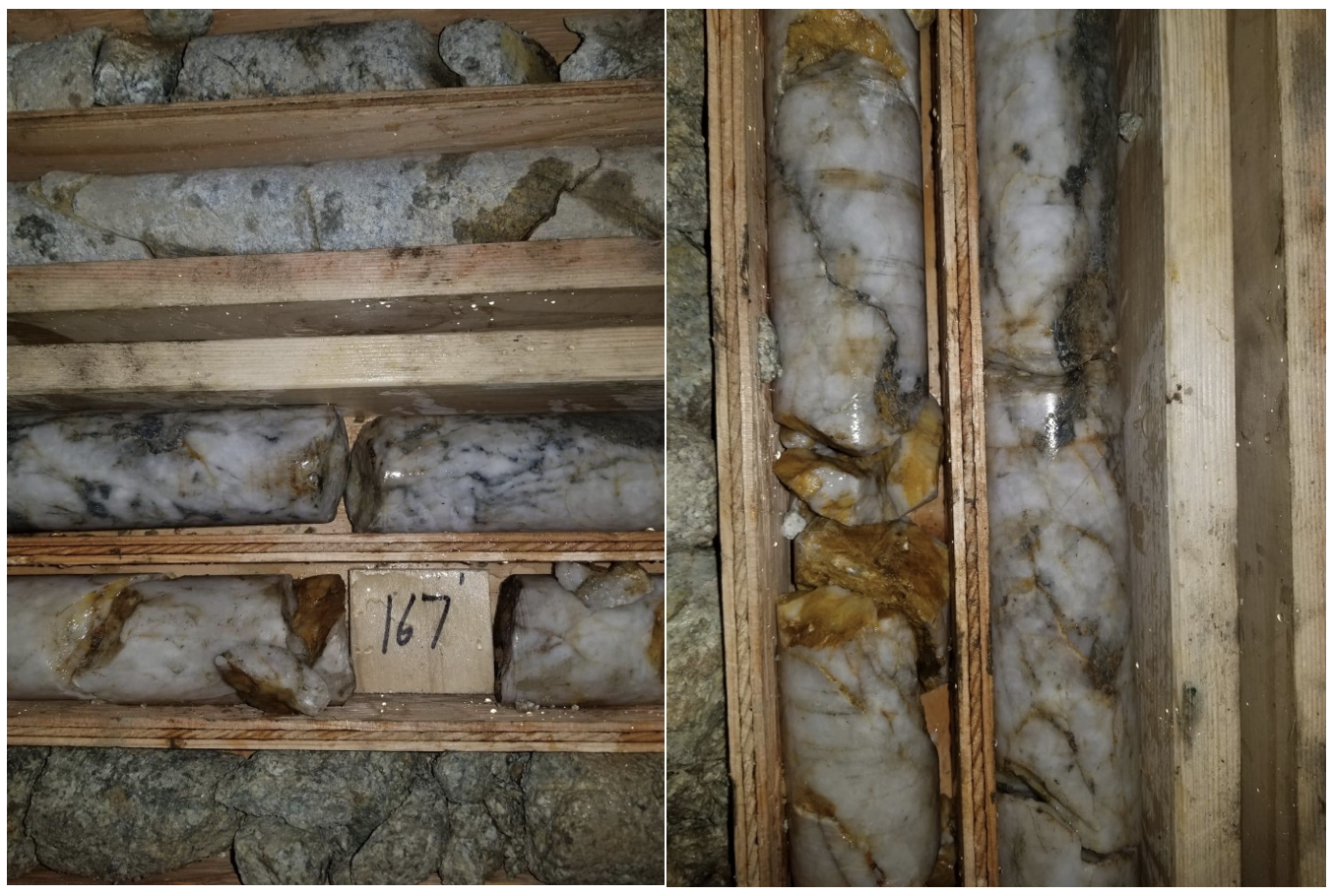 The Company is also pleased to announce that GGX Gold Corp. has completed all payments of shares and cash to earn a 100% interest in the Gold Drop Property located about nine kilometers northeast from Greenwood, British Columbia, in the Greenwood Gold Mining district. The final payment to Ximen Mining Corp. consisted of 600,000 common shares with a value of $150,000 and a $100,000 cash payment.

Ximen will retain a 2.5% net smelter return royalty (the “NSR Royalty”) which GGX Gold may buy down 1% of the NSR Royalty by paying $1,000,000. Upon completion of the option requirements by GGX Gold, Ximen will have a right for nine months thereafter to elect to form a joint venture by paying GGX Gold an amount of money equal to 30% of the total amount expended on the property by GGX Gold. If Ximen exercises this joint-venture right, GGX Gold and Ximen will enter into a joint venture for the exploration and development of the property.