Diamond drilling commenced with the first hole at the Superior (Lucky Todd) area, one of at least four holes to be drilled at this prospect. Drilling is targeted at the mineralized zones exposed in trenches completed earlier this season. The target is a porphyry copper-gold deposit. 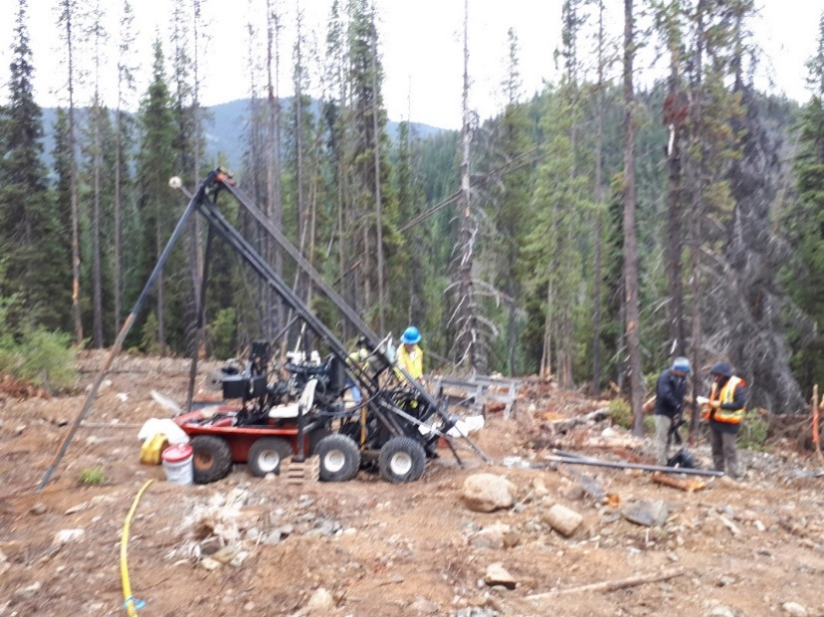 As previously announced in a news release dated August 14, rock sample geochemical results from the Superior (Lucky Todd) prospect ranged up to 1.6% copper, 0.87 grams per tonne gold and 109 grams per tonne silver in one sample, and 0.36% copper and 3.99 grams per tonne gold in another. All samples were chip samples of varying widths between 0.3 and 1.5 metres. The true widths of the zones are unknown at this stage. 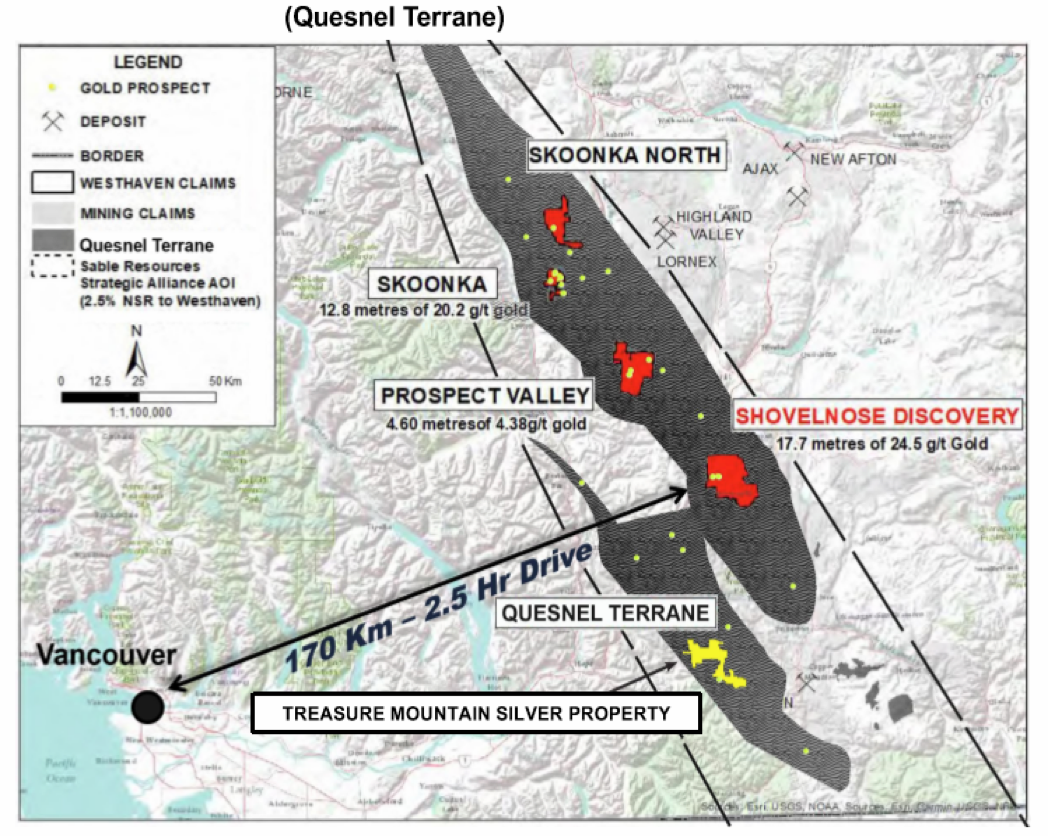 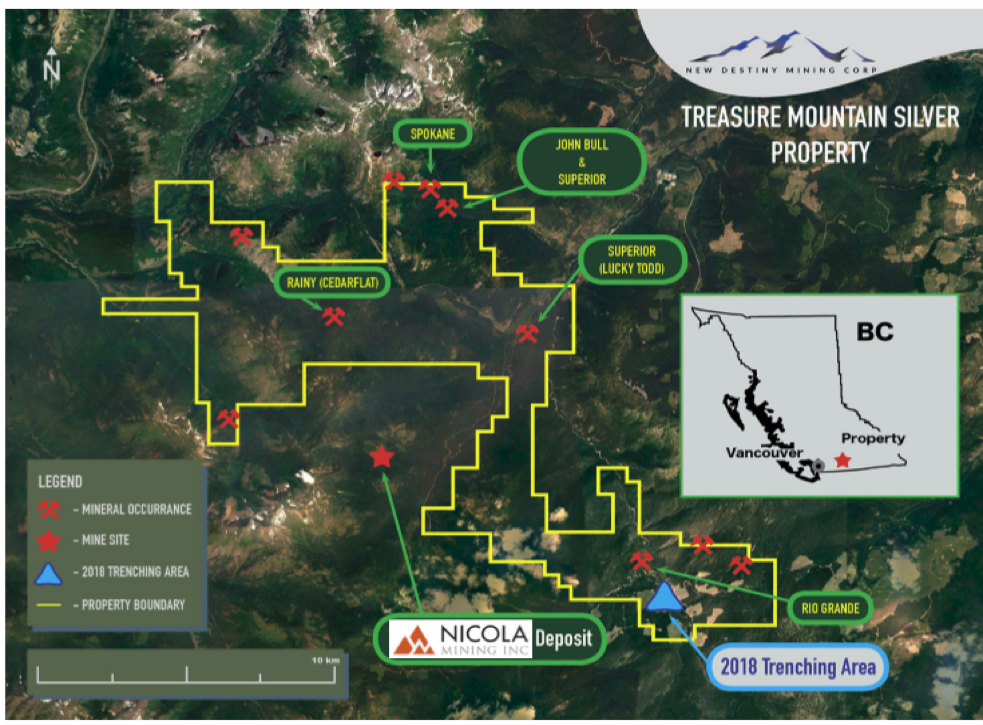 Geochemical analyses were performed by ALS Laboratories in North Vancouver, BC., which is an independent and accredited commercial laboratory. Analyses for gold were done by fire assay with AA finish on 50 gram subsamples. Analyses for copper and other elements was by four acid digestion with ICP-MS finish. Over-limit results for silver were re-analyzed by HF-HNO3-HClO4 digestion with HCl leach, with an ICP-AES or AAS finish. Over-limit results for copper were analysed total copper by four acid digestion and ICP or AAS finish. Field quality control samples were not included with the sample batch due to the limited number of samples. 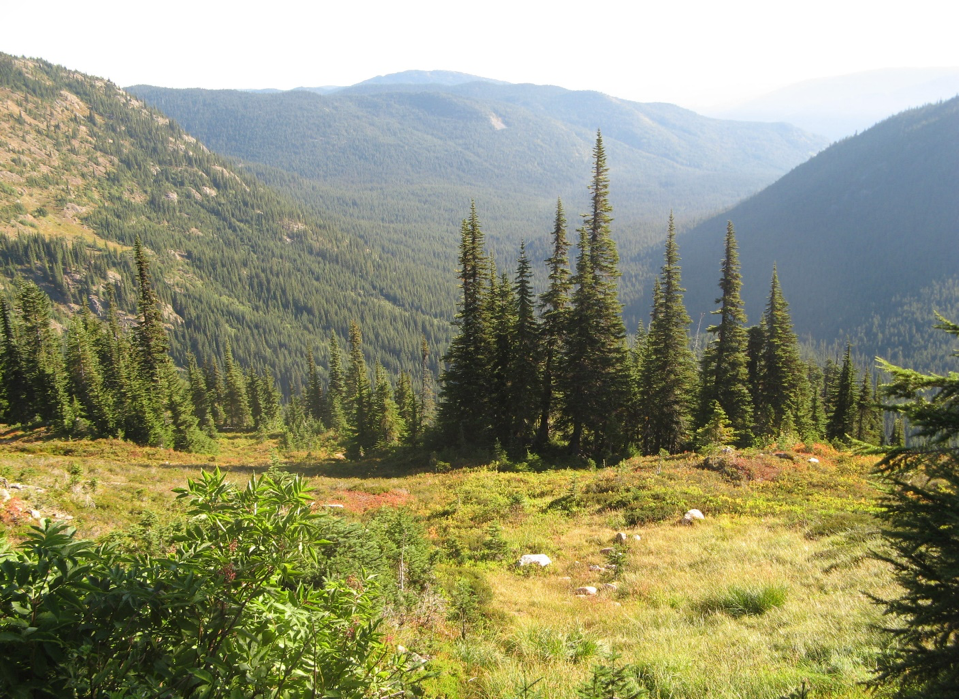