The Providence claim covers 190 hectares in the Greenwood Mining Camp and adjoins the Gold Drop property currently optioned and being drilled by GGX Gold Corp. (TSX.V: GGX). The Providence property covers five historic past-producing mines for silver, gold, lead and zinc. The most significant of these is the Providence mine, which operated intermittently from 1893 to 1973, and produced a total of 183 kilograms of gold (5,884 ounces), 42,552 kilograms of silver (1,368,079 ounces), 183 tonnes of lead, 118 tonnes of zinc from 10,426 Metric tonnes of material. The mine had a total of 3000 metres of underground workings that were serviced by two shafts.

Previous prospecting by Ximen crews identified a number of mineral showings that are not included in the provincial Minfile records. One of these is a mine dump located near the historic Providence mine, from which a sample returned significant gold and silver values (2.87 grams per tonne gold and 127 grams per tonne silver). Another undocumented occurrence is an exploration pit, where massive sulphide material occurs containing chalcopyrite, bornite and magnetite. A sample of this material returned values of 2350 ppm Cu and 3.4 ppm silver. 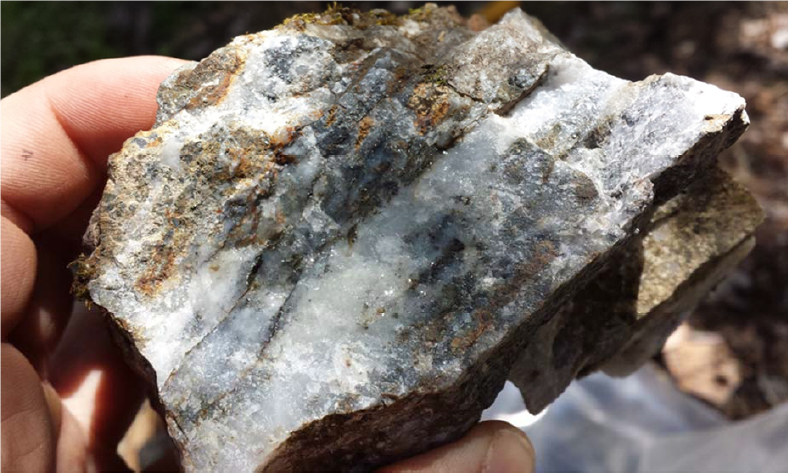 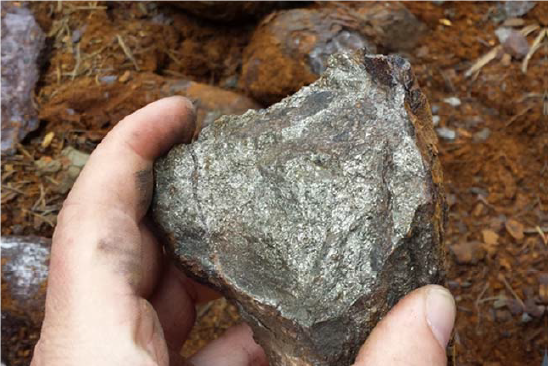 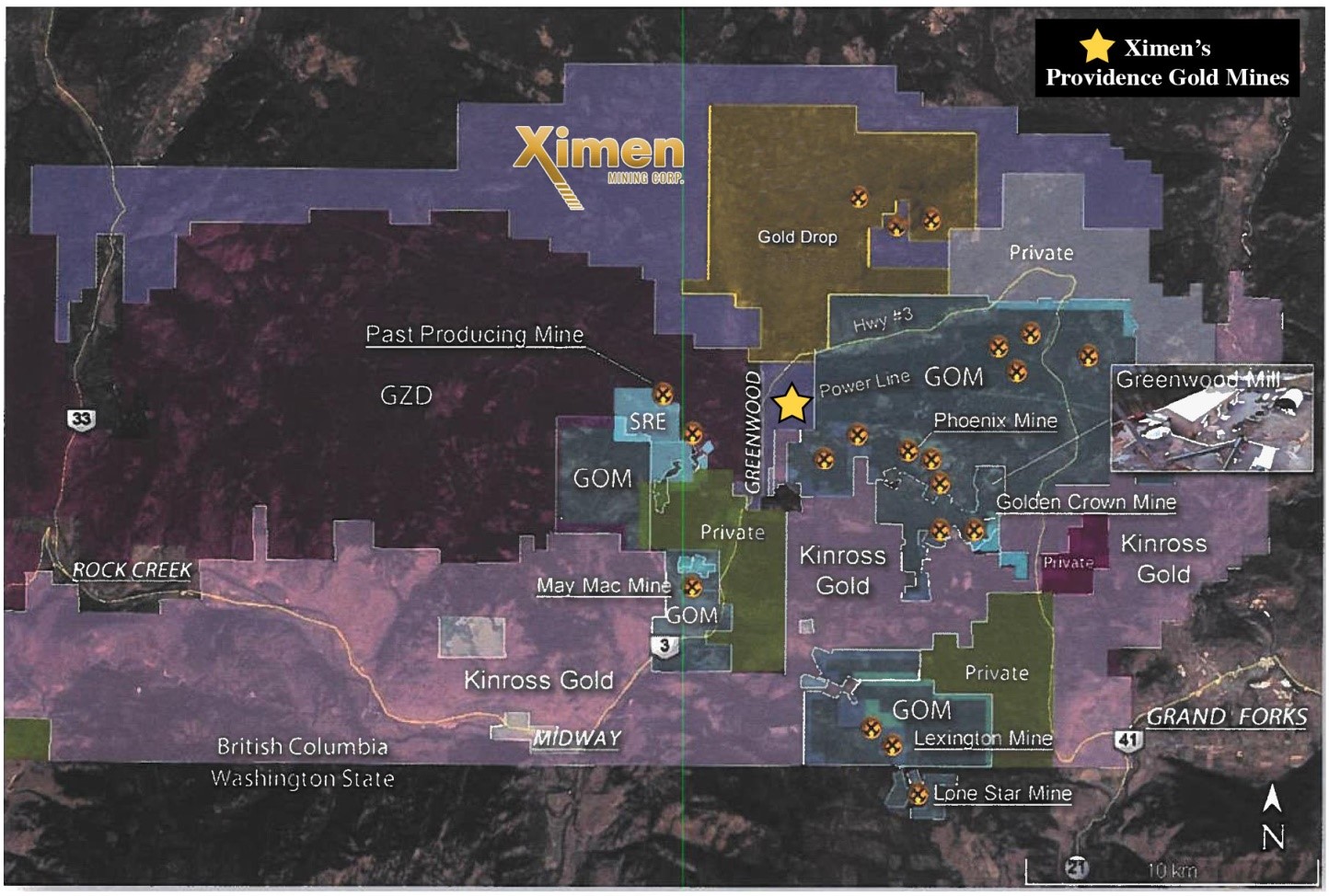 The Company is now permitted to carry out its plans for additional exploratory work on the property, which include detailed rock sampling, trenching and diamond drilling. The targets include gold-silver in quartz veins and copper-gold-silver skarn deposits.

Analyses disclosed in this release were conducted by ALS Global – Geochemistry Analytical Lab in North Vancouver, BC, Canada. ALS is an independent, fully accredited commercial laboratory. Gold was determined by the fire assay method using a 50 gram sample weight. Other metals were analyzed as part of a 33-element package using a four acid digestion and determination by ICP-AES.