Vancouver, B.C., December 28, 2022 – Ximen Mining Corp. (TSX.v: XIM) (FRA: 1XMA) (OTCQB: XXMMF) (the “Company” or “Ximen”) announces that further to its news release of December 16, 2022 the Company has now received the first draft of one of two permits expected. The Company Management received the Draft Environment permit for review on Friday December 23, 2022, and has had an initial look at the terms and conditions and everything appears to be in order and as expected. 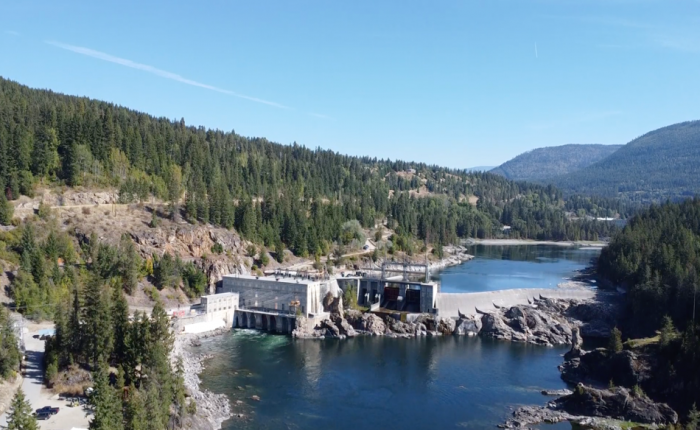 Most items have been discussed and agreed to over the last three years and have already been addressed, such as construction of the discharge channel (see below). The balance of items is mostly related to clerical and administrative clarity. Example: update site plans A and B in a scale of 8 by 11 or 11 by 17 format with new legends. Once the remaining items have been addressed and the Company has had time to give the permit a final review, the Final EMS Permit will be issued. 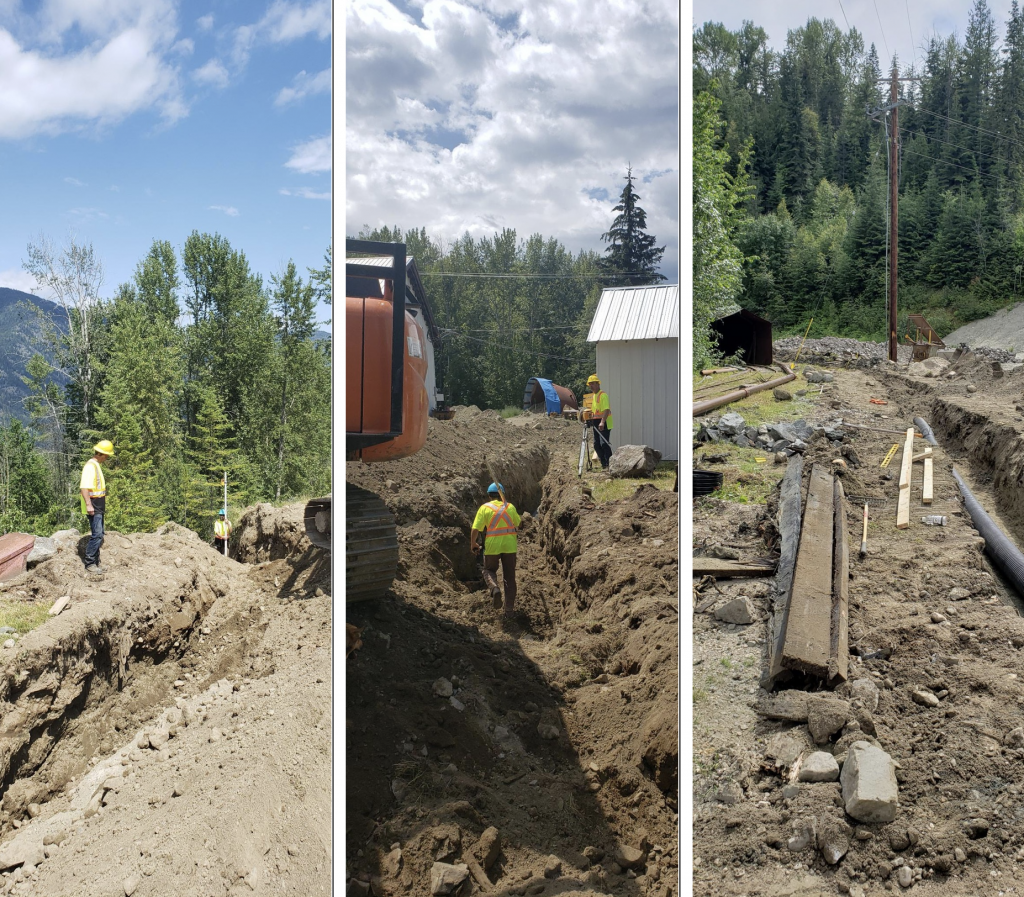 The Company is also waiting on a second draft permit from the mines department.  In calls and discussions last week we can see the end is very near. Currently the task at hand is to digitize some existing historic reports for the completion of determining the bond amount and precise boundary of the area of the permit. There is nothing unexpected and things appear to be straight forward from here. Once the bond amount is determined and the permit boundary defined, we expect to immediately receive a draft for final review.

Technical disclosure in this news release has been approved by Dr. Mathew Ball, P.Geo., a Qualified Person as defined by National Instrument 43-101 and VP Exploration for Ximen Mining Corp.