Vancouver, B.C., June 24, 2020 – Ximen Mining Corp. (TSX.v: XIM) (FRA: 1XMA) (OTCQB: XXMMF) (the “Company” or “Ximen”) is pleased to announce that it has acquired 3% net smelter royalties covering the Golden Crown property and May Mac Property, and a royalty on material processed in the May Mac (Boundary Falls mill). All the properties are located in the Greenwood mining camp, southern British Columbia. 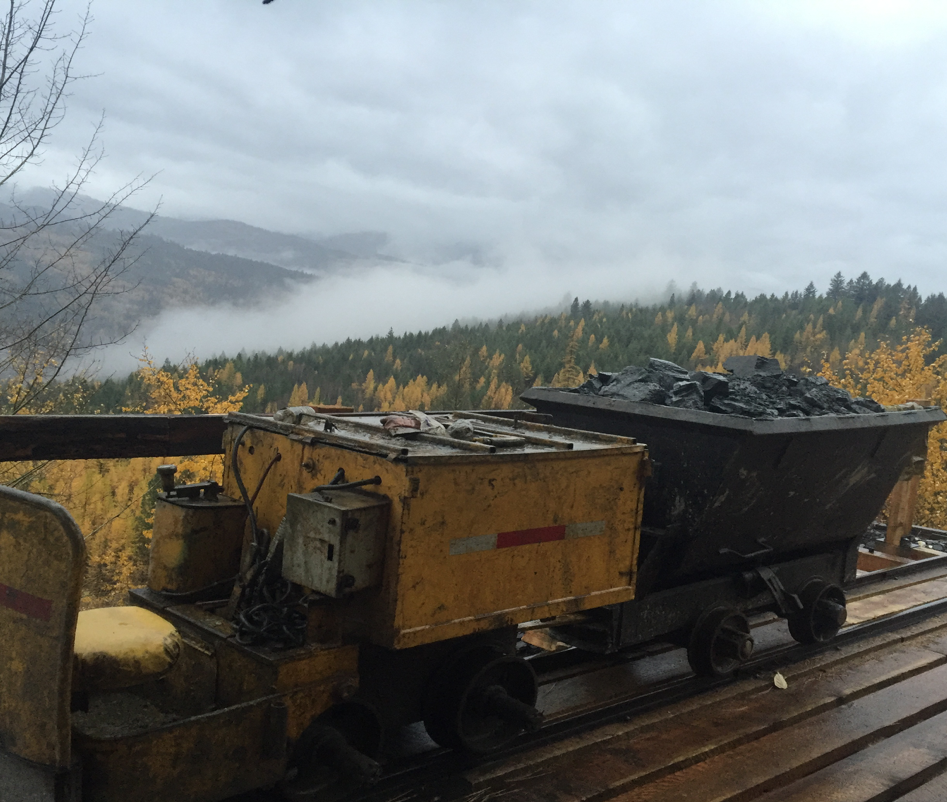 Photograph of locomotive and mine car at May Mac mine

Ximen recently purchased two net smelter royalties (NSR’s) from arm’s length parties on the Golden Crown property owned by Golden Dawn Minerals Inc. The first is a 3% NSR that was split between two parties on a group of 11 mineral tenures that make up part of the property. The second is a separate 3% NSR on two other mineral claims in the property. 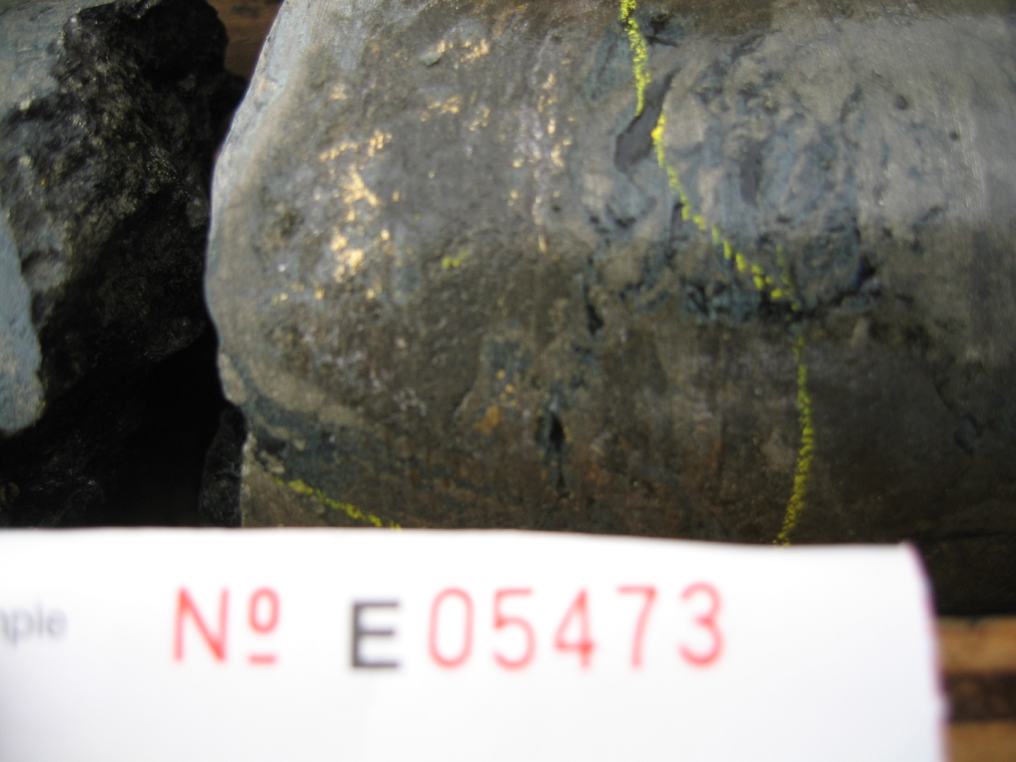 The Golden Crown mineral resources were included in a Preliminary Economic Assessment for mine development and processing at the Greenwood mill, which is also located on the Golden Crown property. 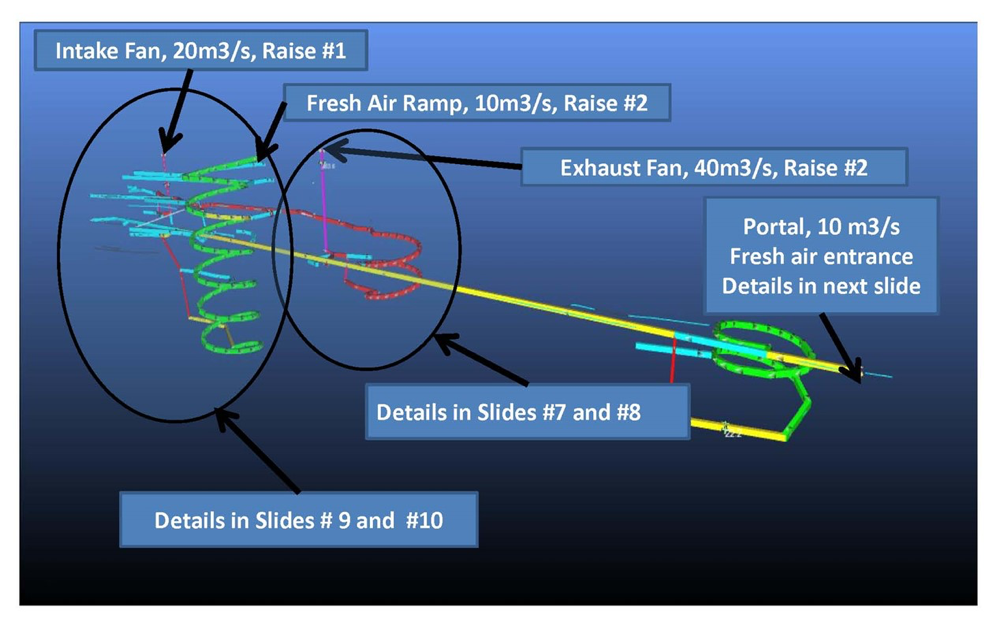 Perspective view of the conceptual mine at the Golden Crown property (see note 1).

Ximen recently purchased a net smelter royalty of 3% that was split between two parties on the May Mac mine property (one mineral claim and two mining leases), as well as an existing royalty consisting of $5 per ton on material processed in the May Mac mill (Boundary Falls mill) from a private entity. This mill was constructed in 1980 as a 100 ton per day (90.7 tonne) gravity-flotation mill to process material from the May Mac (Skomac) mine. Both the mine and the mill have existing permits that can be amended for future use.

The May Mac (Skomac) mine has been worked intermittently since the original Crown Grant (Nonsuch) was staked in 1887. Initially, two tunnels separated by 23 m vertically (No. 1 lower and No. 2 upper) were driven and a small tonnage was produced from a sub-meter wide quartz vein carrying gold. In 1905 the No. 3 level was driven between the No. 1 and 2 adits for a short distance. Between 1962 and 1983, the 4, 5, 6 and 7 levels were developed at successively lower elevations above the first three levels on the Upper Skomac vein, and mining and milling took place. The figure below is a longitudinal section showing the mine levels and an interpretation of where the production was sourced.

Total production from the mine is estimated at 4,228 tonnes, grading 5.35 grams per tonne gold (0.16 ounce per ton Au), 908 g/t silver (26.5 ounce per ton). The initial production (37.3 tonnes) was from the first two mine levels and records indicate a relatively high grade in gold (9.37 ounce per ton). Production thereafter was from the Upper Skomac vein, which contains polymetallic silver, gold, lead zinc and copper mineralization. Data for lead and zinc are incomplete but 49,462 kg lead and 26,243 kg zinc were reportedly produced up to 1977, giving average calculated grades of 2.0% lead and 1.1% zinc. Production of 894 kg copper in 1983 is also recorded (see note 1).

Golden Dawn Minerals Inc. optioned the property and between 2010 and 2012 compiled data, conducted surface geochemical and geophysical surveys and drilled nine holes. In 2015, a second campaign of surface drilling was done that confirmed the known vein structures in the mine and discovered a lower zone of polymetallic silver-gold mineralization. In 2016 and 2017, a total of 3,833 metres was drilled from underground in 31 holes that confirmed the presence of polymetallic silver-gold mineralization in the upper Skomac and parallel veins above and below the end of the No. 7 Level. Additional surface drilling was done in 2016 (1,300 metres in 12 holes) and 2017 (1,886 m in 8 holes) which showed that the vein system extends at least 215 m beyond the termination of the No. 7 drift. 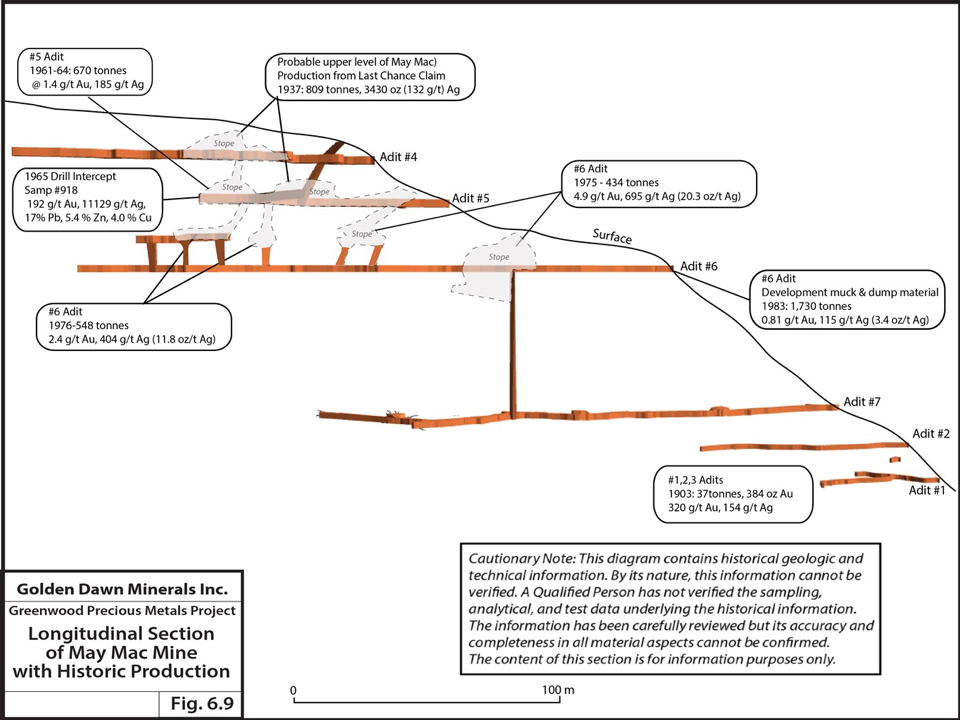 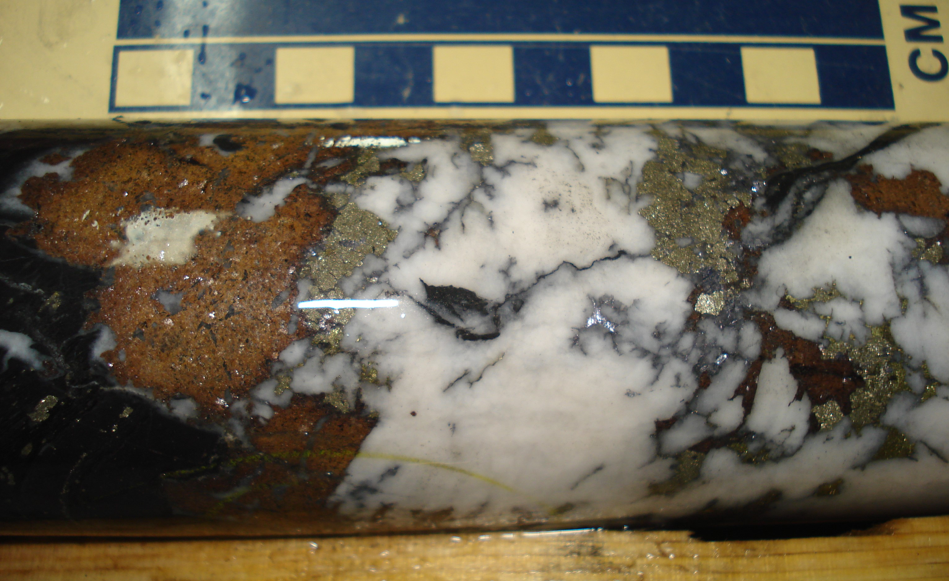 Key points of the transaction include:
• 1,000,000 Ximen shares paid to two arm’s-length vendors;
• The transaction is subject to TSX Venture Exchange approval.
• The vendors have entered into a voting trust agreement whereby the shares will be voted in favour of management.

Ximen Mining Corp. owns 100% interest in three of its precious metal projects located in southern BC. Ximen`s two Gold projects The Amelia Gold Mine and The Brett Epithermal Gold Project. Ximen also owns the Treasure Mountain Silver Project adjacent to the past producing Huldra Silver Mine. Currently, the Treasure Mountain Silver Project is under a option agreement. The option partner is making annual staged cash and stocks payments as well as funding the development of the project. The company has recently acquired control of the Kenville Gold mine near Nelson British Columbia which comes with surface and underground rights, buildings and equipment.