At the Kenville Gold Mine, work is progressing on refurbishment of the existing 257 portal to the Kenville Gold mine. Geotechnical drilling and bolting is underway to secure the overburden above the portal excavation. Installation of the steel culvert in the 257 Portal will follow (culvert is now on site). 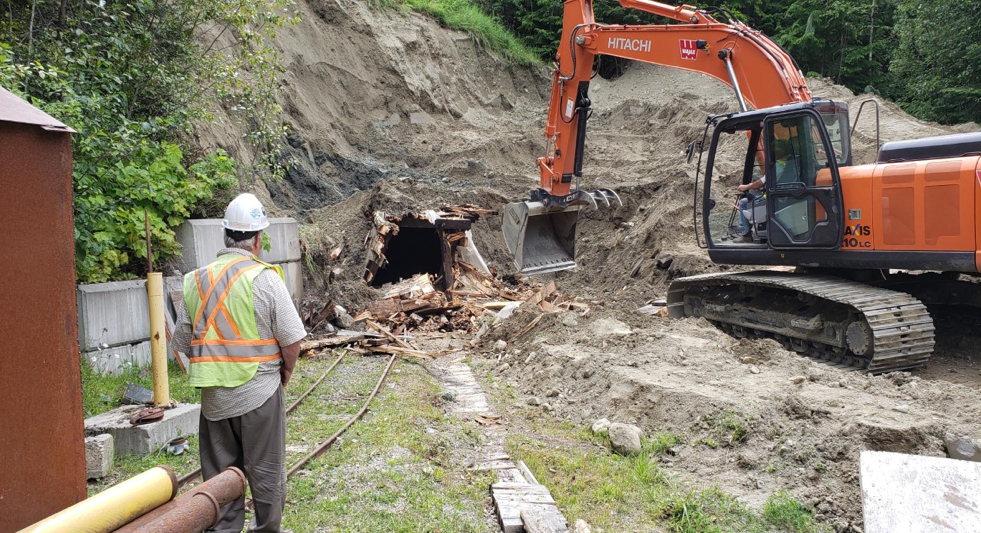 Once the 257 portal rebuild is complete, we can focus on producing the first Dore bar and work can proceed on starting the new decline following final ministry approval of the program. 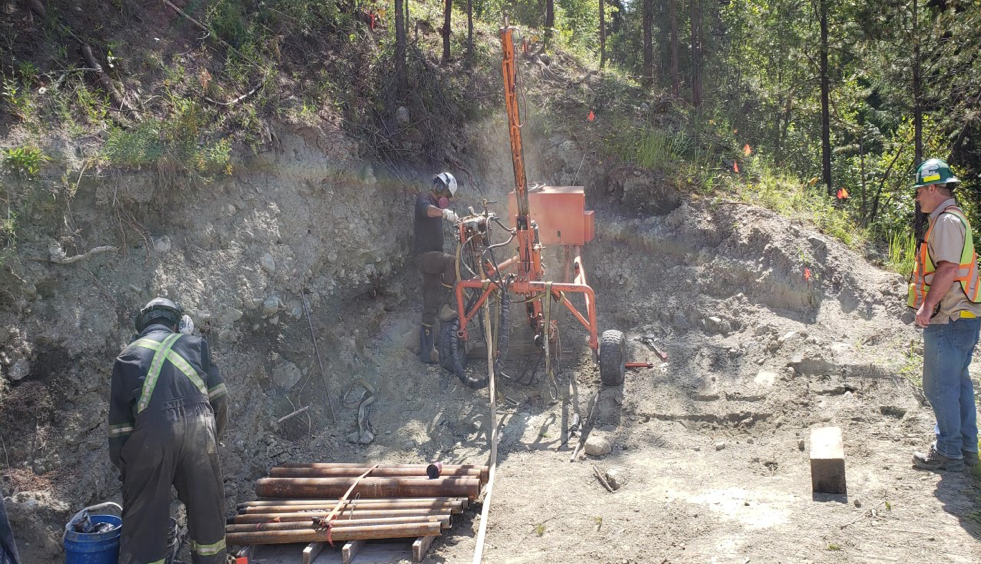 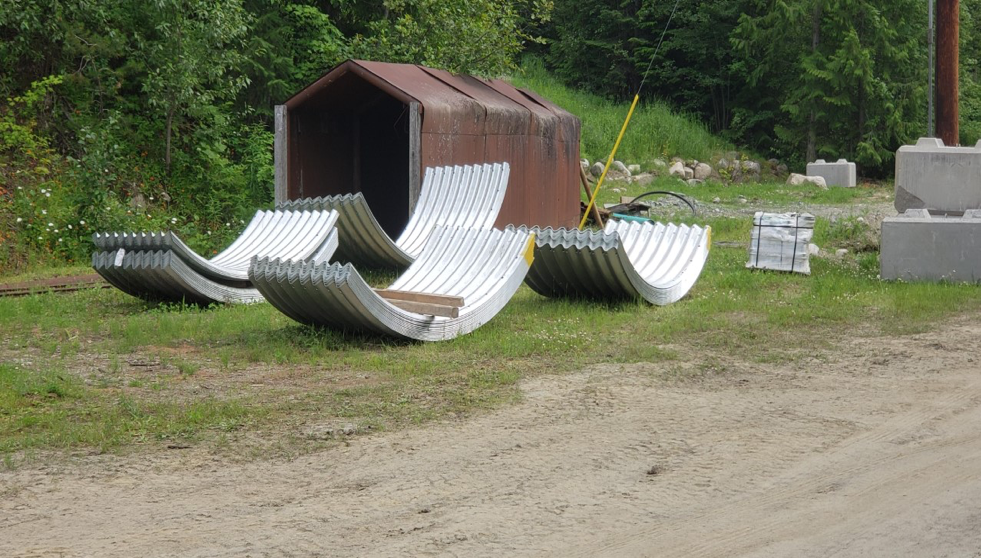 Ximen has been highly active this year acquiring several properties in southern BC, particularly in the well-known Nelson Gold mining camp surrounding Ximen’s Kenville Gold mine. Ximen recently added The Venus and Juno Gold Silver mines to its holdings. A total of 5 claims covering 231 hectares. 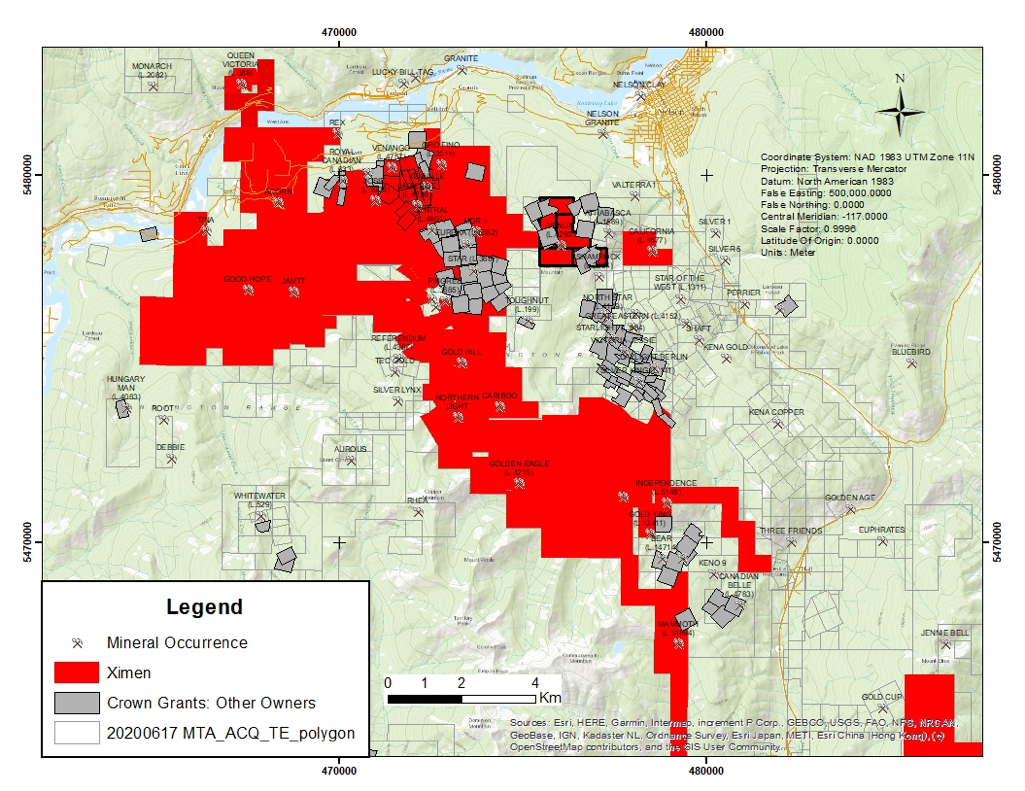 Ximen’s total holding in the Nelson-Salmo area now stands at approximately 18,983 hectares and the total land holdings controlled by Ximen in southern BC is now approximately 86,448 hectares.

The new property adjoins Ximen claims east of the Kenville Gold mine and covers the historic Venus and Juno Gold Silver mines, located 4.4 kilometers southwest of Nelson. The two mines combined produced 5411 tonnes in the early 1900’s and again in the 1930’s. Production records indicate an average grade of 19.8 grams per tonne gold and 17.7 grams per tonne silver, with minor copper and lead. 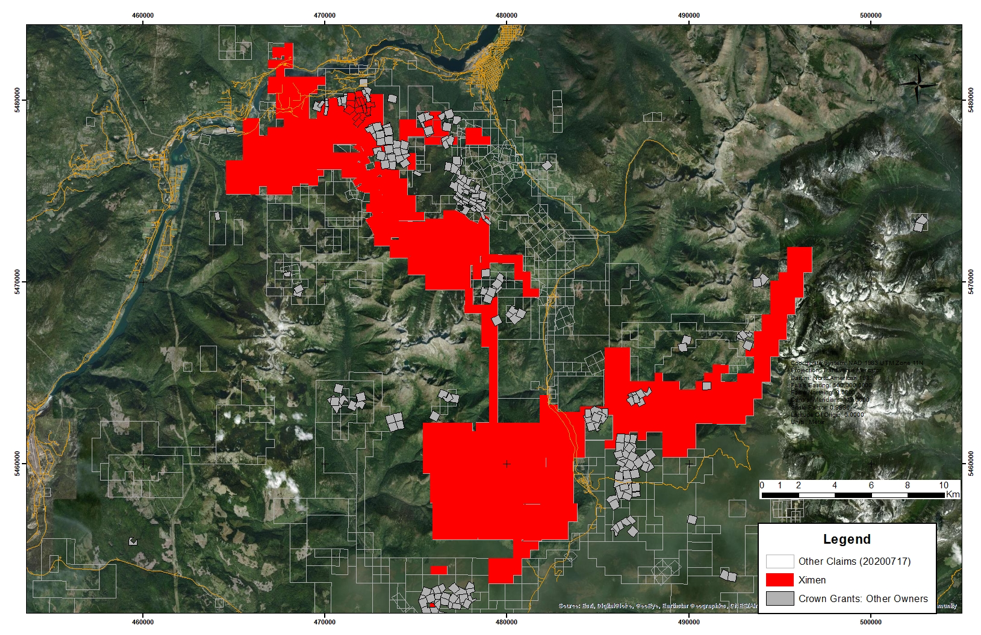 Dr. Mathew Ball, P.Geo., VP Exploration for Ximen Mining Corp. and a Qualified Person as defined by NI 43-101, approved the technical information contained in this News Release.
Venus and Juno Gold Mines were optioned from a local prospector under the following terms: A total of $100,000 in cash and 200,000 shares of Ximen over four years. Subject to a 1% NSR which can be bought back for $500,000 . The agreement is subject to TSX and regulatory approvals, under these terms Ximen can acquire 100% of the property.